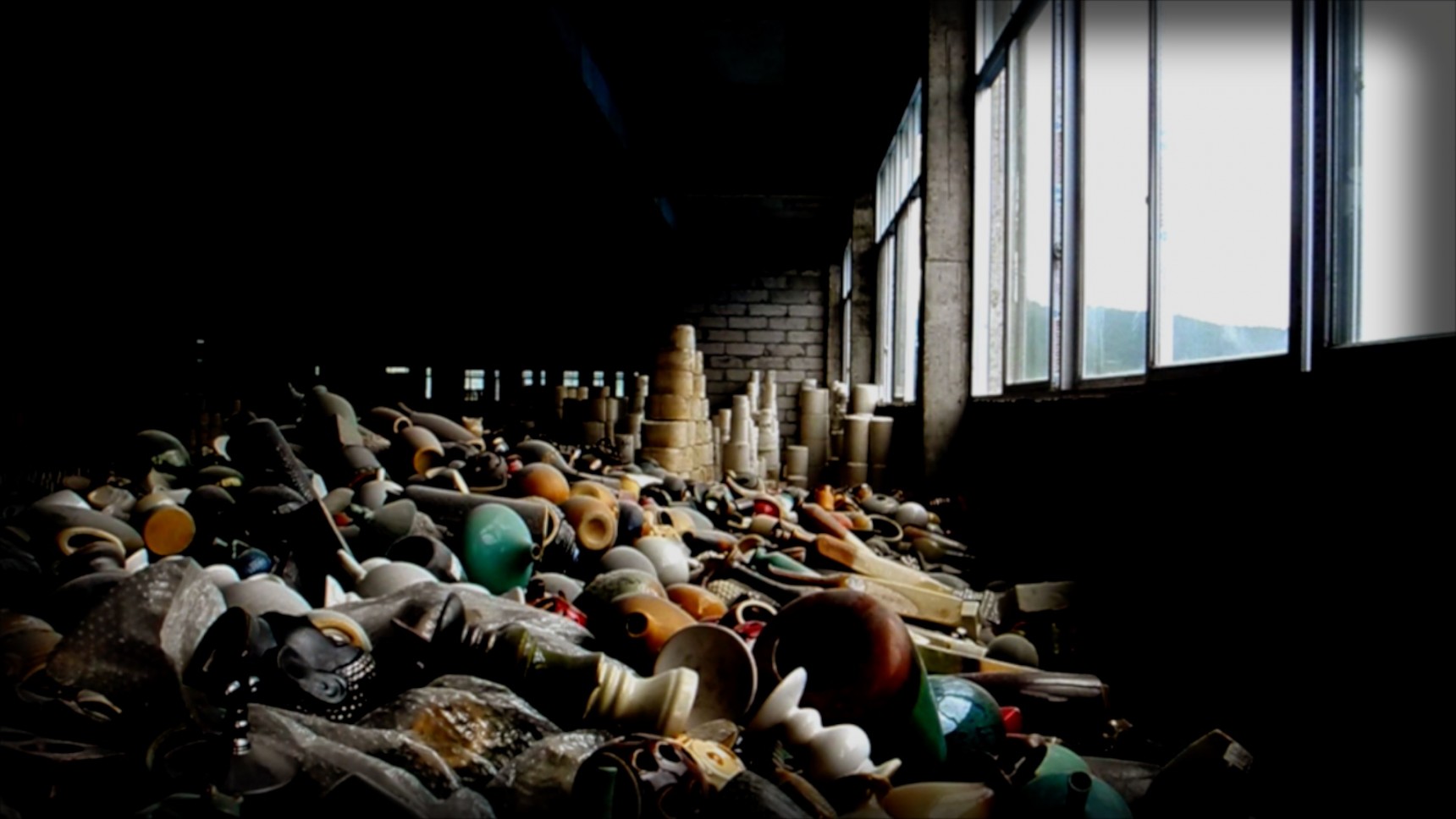 A final event ‘All Art is Political’ consisting of an exhibition, debate and after party was held on Friday 4 December 2015. A farewell in the spirit and ambition of GEMAK (and the Vrije Academie Foundation) focusing on artistic practice, experiment, diversity in art disciplines and the connection between art, society and politics (GEMAK | All Art is Political).

The day programme constituted also of a public debate (in Dutch) on the position and future of art spaces and the (vulnerable) diversity within the artistic field, with journalist/art critic Koen Kleijn (moderator); Arno van Roosmalen, chairman of De Zaak Nu & director of STROOM Den Haag; Birgit Donker, director of the Mondriaan Fund, artist & curator Bianca Runge of Willem 3, Vlissingen (an artspace that also had to announce its closure); Niels Post, artist and contributor of Trendbeheer; Irene de Craen, director of Mariakapel & member of the board at Platform BK, and Joris Wijsmuller, The Hague’s alderman for Urban Development, Public Housing, Sustainability and Culture. After the debate, Cissie Fu, Assistant Professor of Political Theory, Leiden University and initiator of PAI (Political Art Initiative), provided a short, evocative statement about diversity in the arts in The Netherlands and abroad and gave recommendations for a different approach based on mutual trust between the arts and the government/society. From 6 pm GEMAK served the traditional, free Hoogtij soup for the last time ever. The evening continued with a varied program with artistic and musical performances by, among others, Oerknal! and Ilya Ziblat & Roberto Garreton. From 10 pm, Wout de Vringer, GEMAK’s graphic designer, performed as a disc jockey and played danceable music.